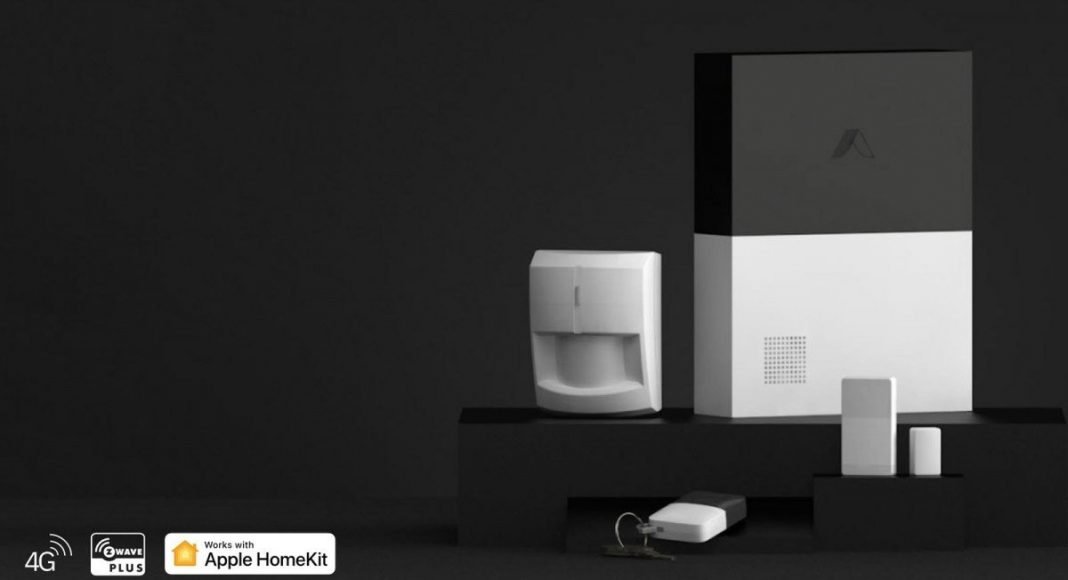 Following a release of a firmware update, the Abode Smart Security Kit now supports HomeKit. This is following the HomeKit update to the Iota gateway late last year, which brought HomeKit support too many of its child devices.

Must read
This is how HomeKit Router support works

Whilst the two gateways now work with HomeKit, there are key differences between the two. Only the Iota gateway has built-in Wifi, a motion sensor and a 1080p security camera. However, both gateways include a built-in alarm capable of reaching 93dB.and can connect up to a staggering 160 devices. 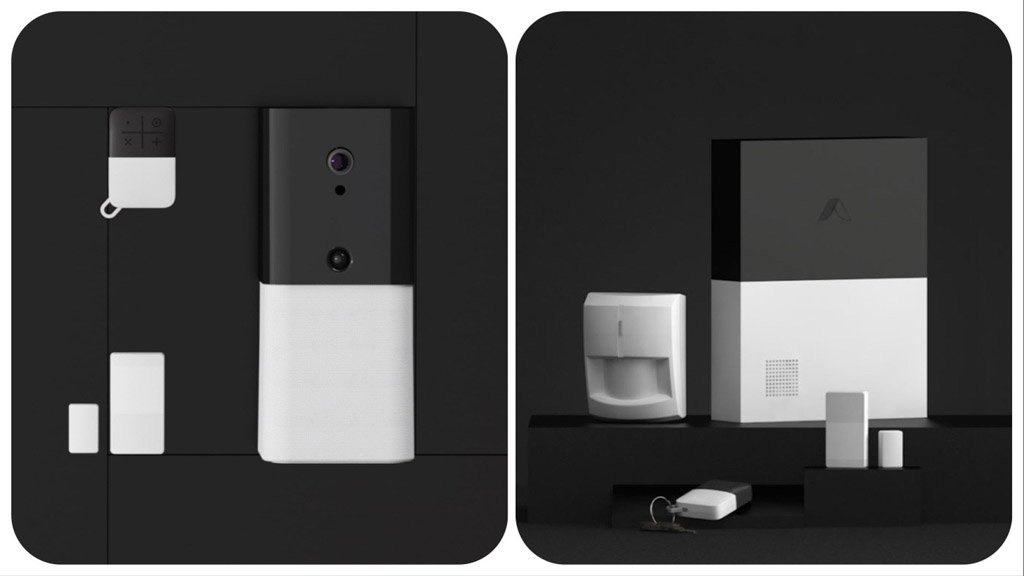 This means that if you’re an owner of the Abode Smart Security Kit. The update will automatically expose many of the sensors that company offers like motion and occupancy sensors to HomeKit

The Smart Security kit is available on Amazon.com, at $199.00, which includes the gateway, motion sensor, door sensor and fob. But if you want the Iota kit, then it is priced at $229.00, but as mentioned offers more features.

We may earn a commission for purchases using our links, this does not affect our editorial coverage – Ethics statement

Smart lighting specialist Nanoleaf has announced it is going to integrate smart home protocol Thread into all its future products. This is following the...
Read more
HomeKit News

Sony has announced a range of new 8K and 4K TVs that will feature HomeKit, and AirPlay 2. The New TV's from Sony for...
Read more
HomeKit News

You can now use 18W power adapters with HomePod mini 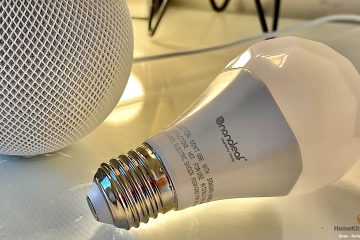 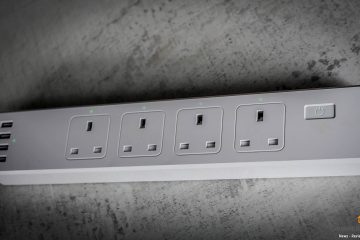 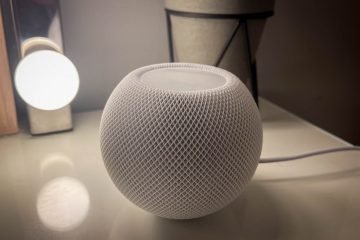 HomePod Mini review – The device for the centre of HomeKit 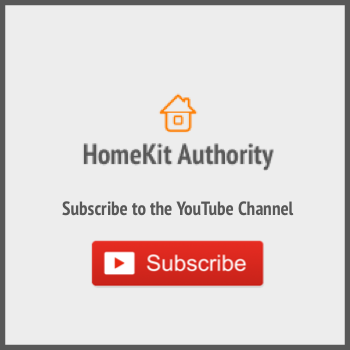