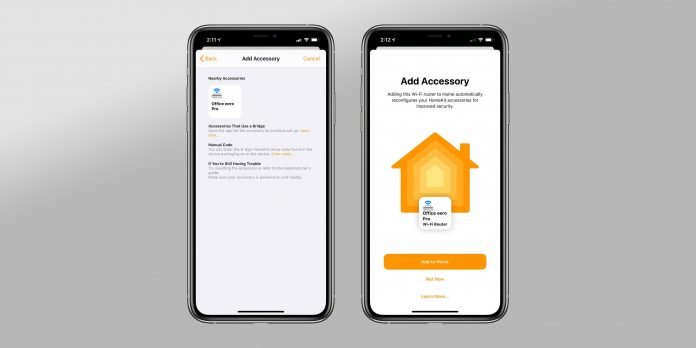 Back at WWDC 2019, Apple announced that HomeKit would arrive on Eero, Linksys, and Charter Spectrum routers. Despite support not arriving in 2019, it would appear Eero has made the first move to bring HomeKit support.

The company updated its firmware to its Eero and Eero Pro routers, bringing them to version 3.18. While the release notes revealed nothing exciting, the biggest reveal was via Twitter user Adam Miarka Which showed what appears to be preliminary HomeKit support.

After updating to the latest firmware, the Eero and Eero Pro appear in the Home app. However, because there is not a valid HomeKit setup code. The Home app presents an error informing users that it cannot add the router to HomeKit. The app also warns that Eero routers are still “uncertified” at this point.

When Eero releases HomeKit support, users will can firewall off accessories. This would prevent them from accessing your entire network and having greater control. Apple’s website also lists the linksys Velop as another router slated to add HomeKit support at some point.

New HomePod shipping times slip to 7 weeks in some countries

Jon Ratcliffe
I have a huge passion for technology having worked in the sector for over 18 years in a variety of roles. I write for active JR covering wearables and smart home My reviews and information will talk about how the product works in reality and not just what the marketing departments want you to think. 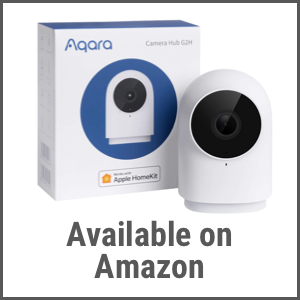 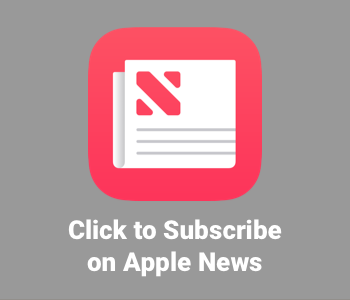